A Lifeline of Lovers’ Conversations

This selection of films aims to provide a partial survey of the work of Sandra Lahire’s contemporaries and collaborators, including friends, mentors, and fellow members of the London Film-makers Cooperative such as Tina Keane, Lis Rhodes, and Tanya Syed. This eclectic mix of film and video contains reflections on some of the concerns that pervade Lahire’s work, and that were prevalent at the time, including anti-nuclear activism, constraints placed on women’s bodies, and manifestations of lesbian sexuality and desire. The films will be interspersed with readings of texts and reflections by Lahire and some of the other artists included in this program.

The program is curated by Charlotte Procter (LUX, London) and Daniella Shreir (Another Gaze).

Charlotte Procter (b. 1984, United Kingdom; lives in London) is Collection and Archive Director of LUX, the UK’s most significant collection of artists’ moving image. In 2013 she joined the Cinenova Working Group, a collective dedicated to the care and distribution of the feminist film collection Cinenova. From 2018 to 2021, she co-directed the research project Their Past is Always Present at Elas Querejeta Zine Eskola (San Sebastián, Spain), and she is co-editor of Living on air: the films and words of Sandra Lahire (2021).

Daniella Shreir (b. 1993, United Kingdom; lives in London) is the founding editor of Another Gaze, a print and online journal exploring films and feminism. She is also the founder and programmer of Another Screen, an irregular streaming platform, free and available worldwide with subtitles in multiple languages. She works as a literary and non-fiction translator from the French, with her translation of Chantal Akerman’s My Mother Laughs receiving a PEN award in 2019. 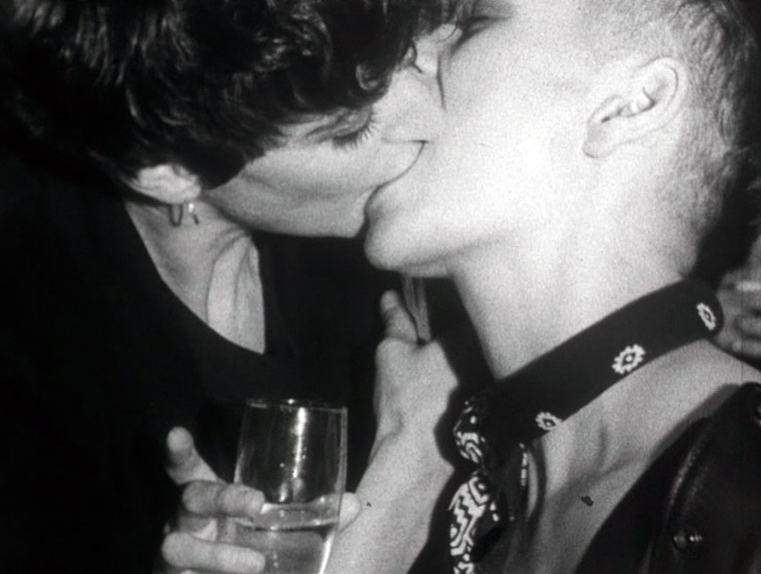 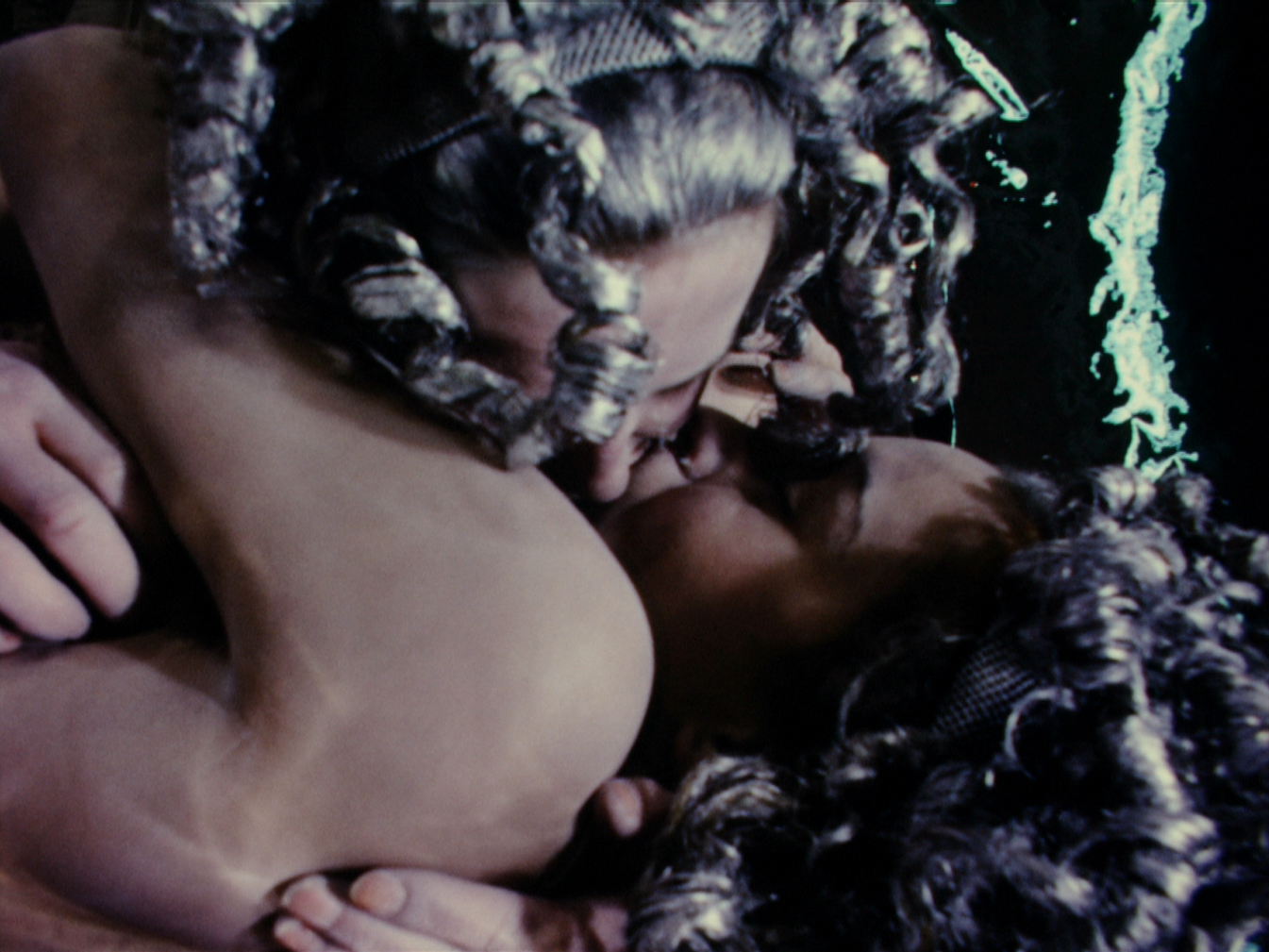 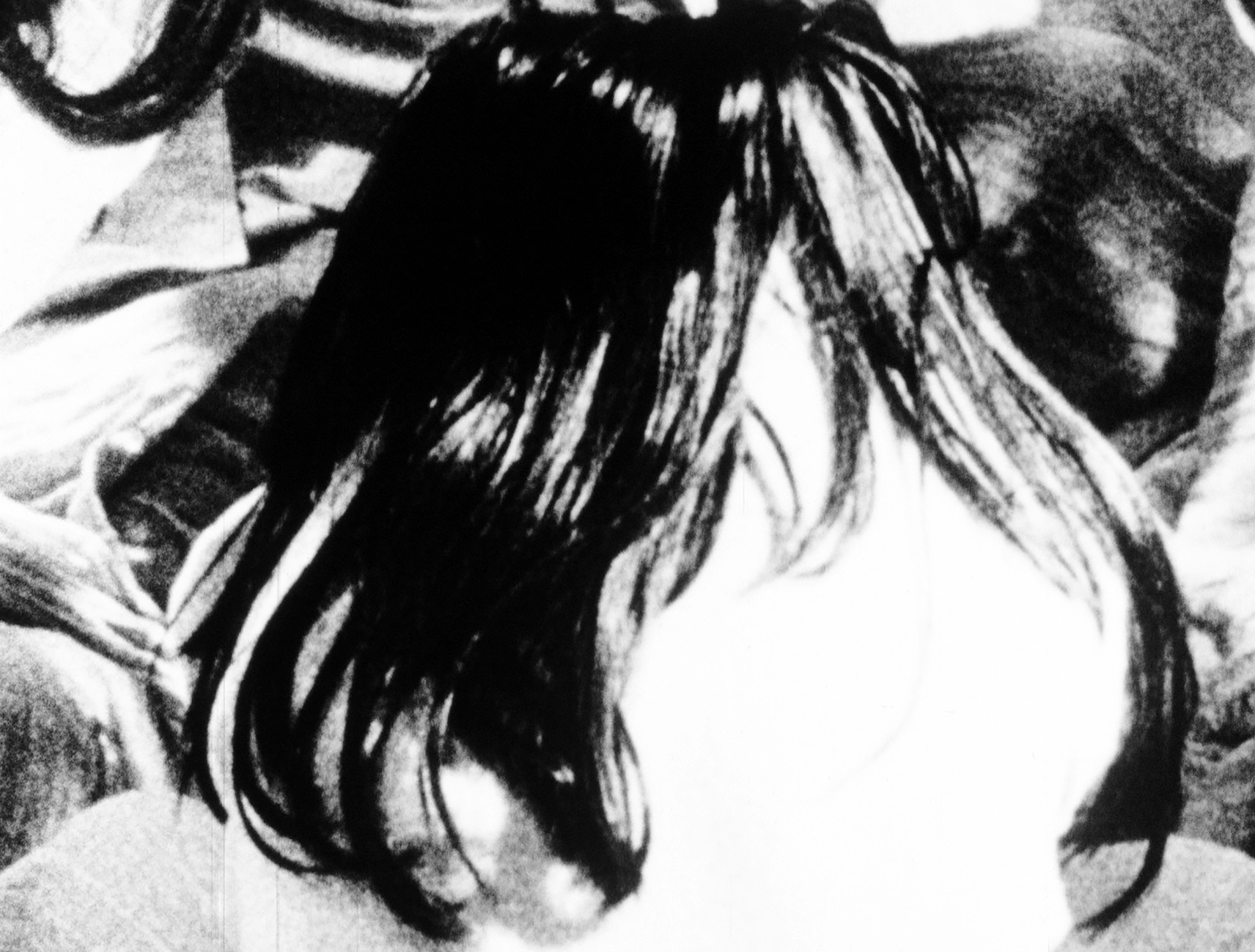 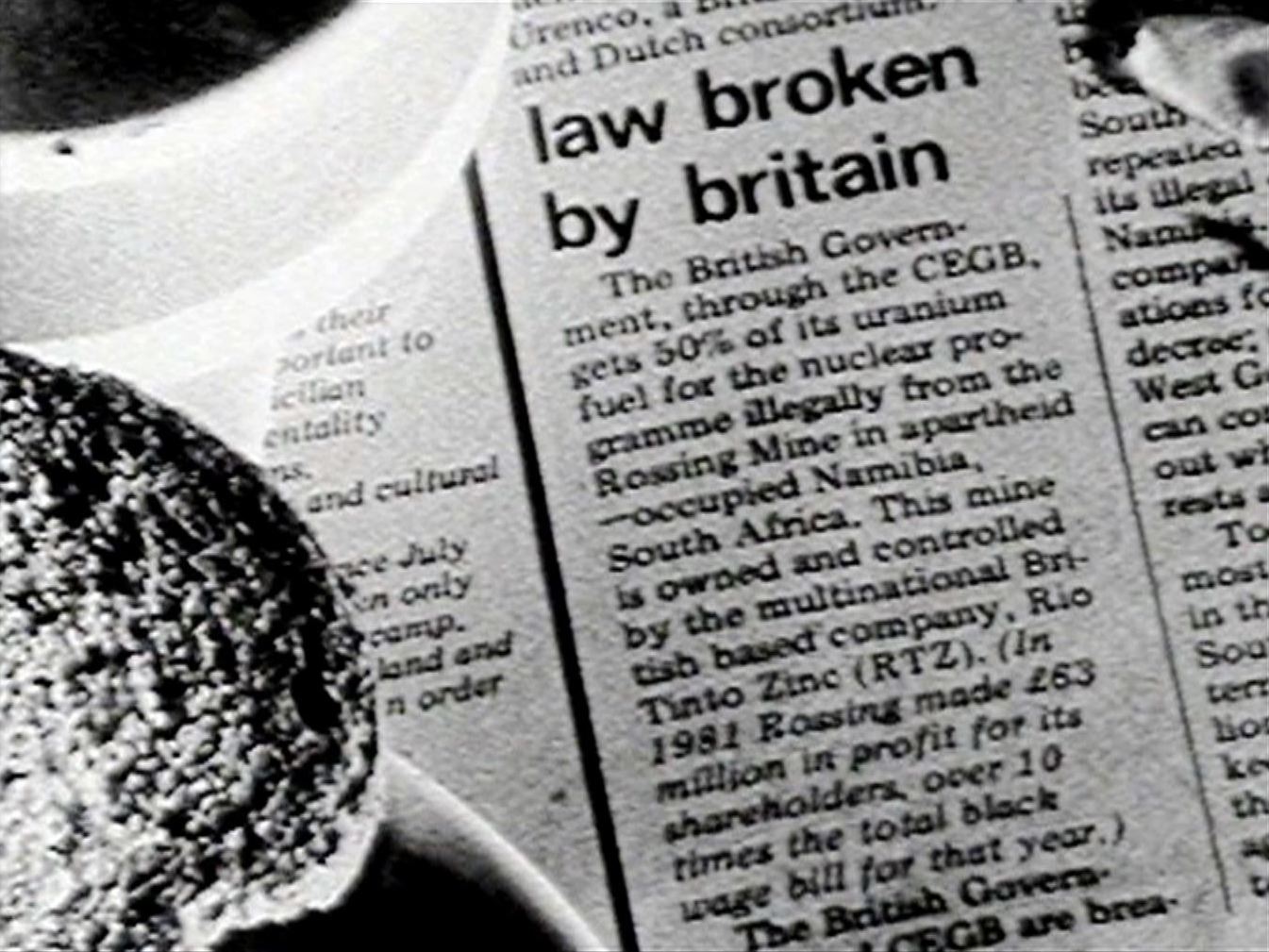 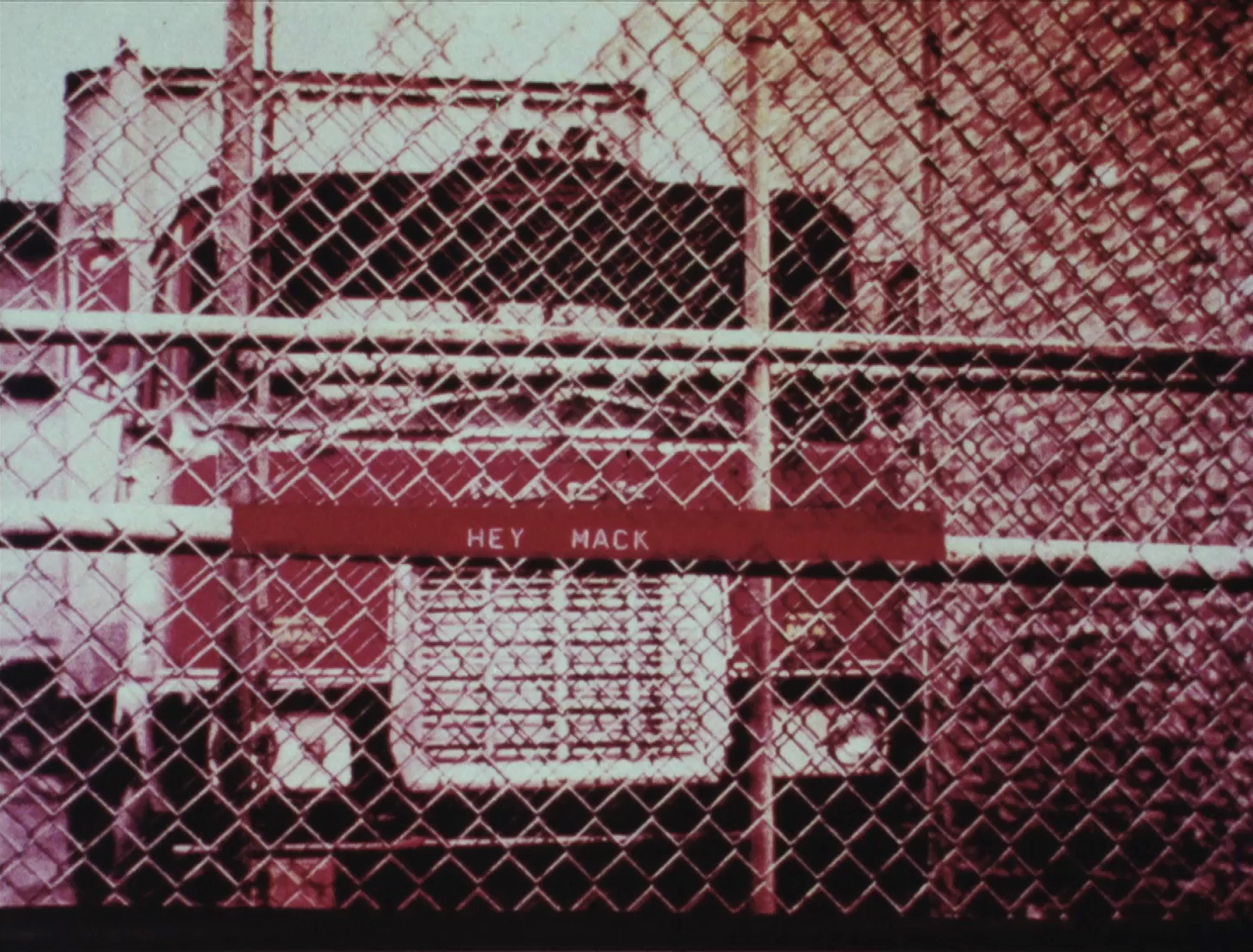 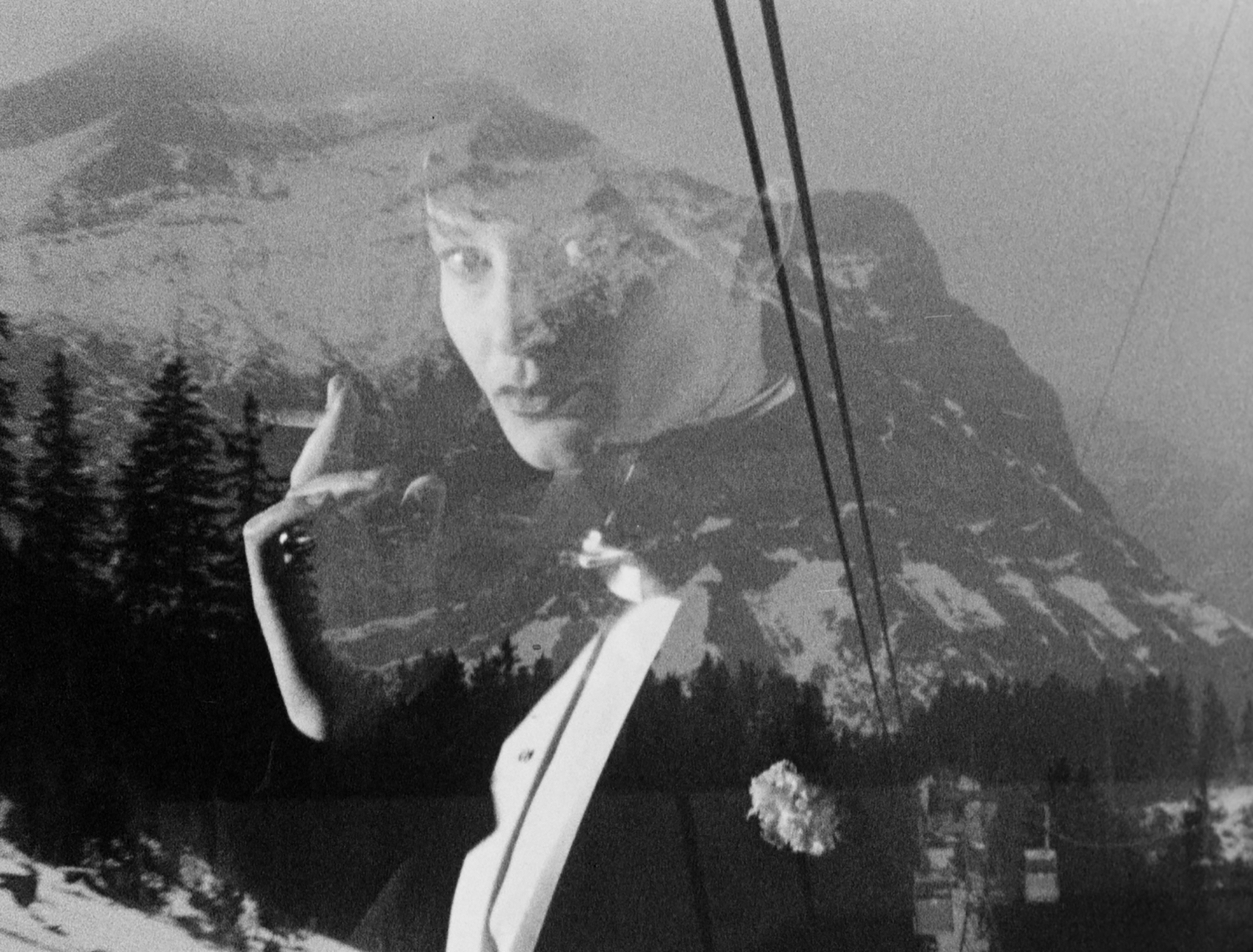 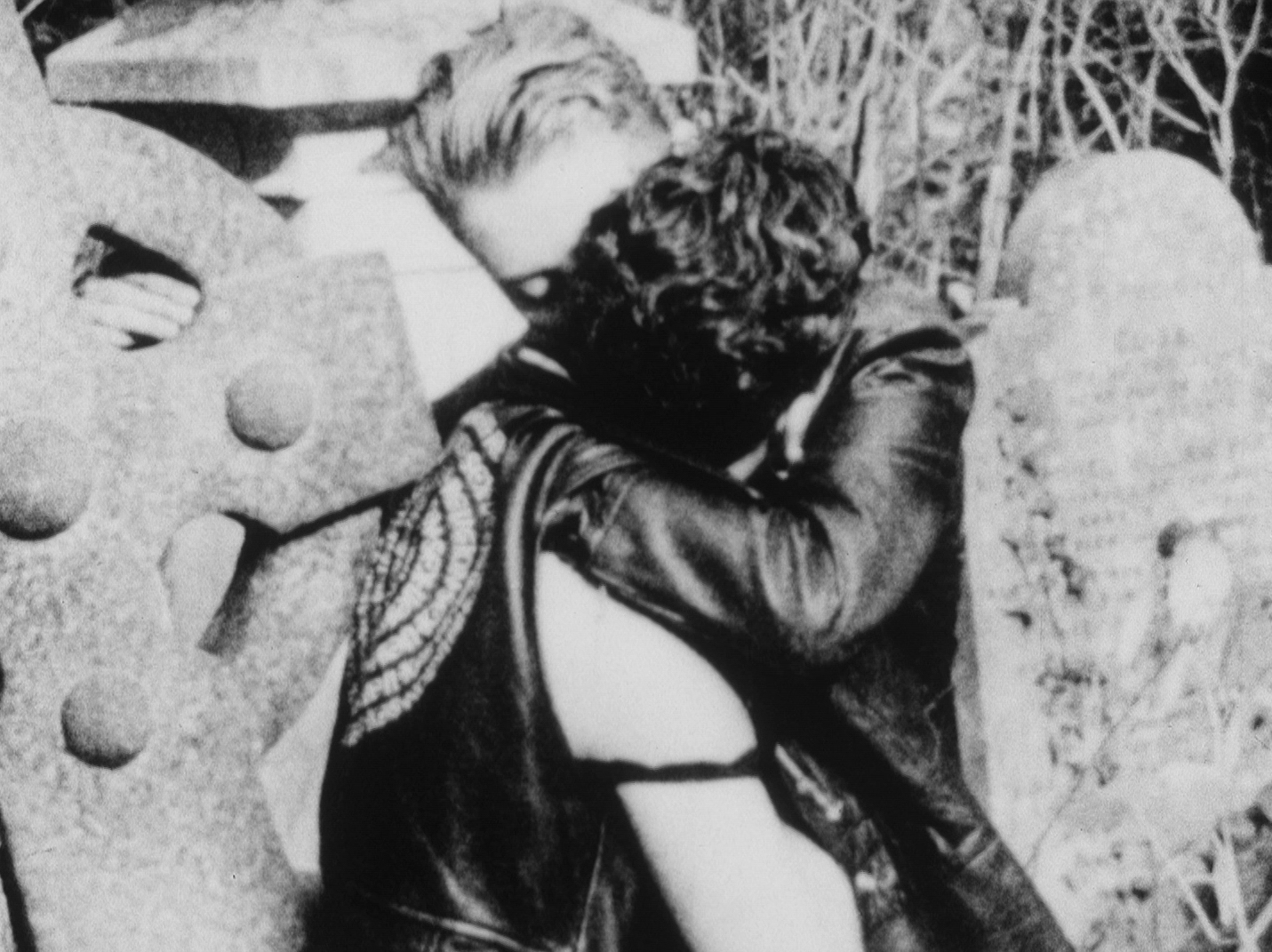